There’s been a bit of a row, a kerfuffle, a hullabaloo, a hurlyburly, a brouhaha recently over a woman named Marie Kondo and a meme spreading that’s raised the ire of a few book lovers. I’d never heard of Marie Kondo until this event. She’s a lifestyle writer who has a Netflix show about organizing and decluttering your home; of course I hadn’t crossed cultural paths with her. I only use Netflix to watch terrible anime Godzilla films and whatever old John Hughes movie just got drawn from the archives.

What’s the Kondo Crisis? I don’t want to rehash it, so here’s a brief explanation of how Marie Kondo’s book-tidying advice and a gag about book-hoarding clerics turned into the Battle of the Pelennor Fields. For my part, when I first saw the meme with a photo of Marie Kondo and the quote “Ideally, keep less than 30 books,” (without the lower half that constitutes the joke) I was skeptical about it. Meme skepticism is always healthy. And some of the anger directed at her misunderstood advice quickly turned ugly, so I was glad I took the time to find out the context of what was happening.

END_OF_DOCUMENT_TOKEN_TO_BE_REPLACED 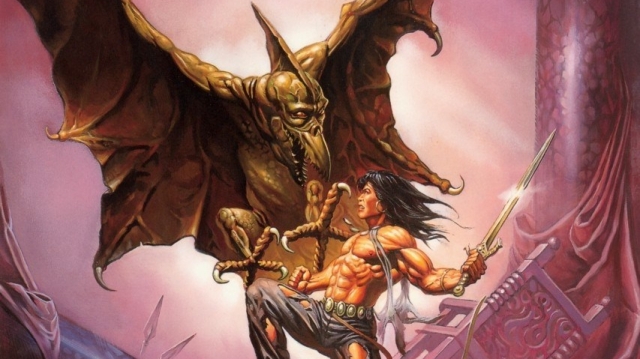 Fans of Robert E. Howard’s Conan the Cimmerian have little affection for the Conan pastiches, i.e. any Conan story by another author. I can’t blame them—few of these short stories, novellas, and novels are much good. Howard was singularly suited to writing about the barbarian hero, and without his peculiar combination of skills and his relentless authorial drive, it’s tough to capture anything matching the same excitement. Non-Howard Conan is just another muscular fantasy barbarian who’s really good at splitting open skulls and drinking. That can be fun, but it’s not really Howard’s Conan.

But I owe some of where I am today to the Conan pastiche novel, specifically the long series Tor Books published from 1982 to 1997 (with one extra book popping up in 2003). I got my start as an online writer and book/movie essayist by writing about the Tor Conans—because nobody else apparently wanted to. In the early 2000s, while wasting time at a mind-killing day job at a commodities firm, I often posted on some of the Conan forums. I noticed other posters occasionally asking if anybody could recommend some of the Tor novels, which usually got the response of, “Don’t know, I haven’t read them.”

END_OF_DOCUMENT_TOKEN_TO_BE_REPLACED

Edgar Rice Burroughs opened up the world of the pulps in the ‘teens, and the field of fantasy and science fiction (the latter of which didn’t even have that name yet) attracted new voices. One of the most successful to follow Burroughs was A. (Abraham) Merritt, a magazine editor and part-time speculative fiction author. Merritt specialized in the Los Civilization tale. He lavished an imaginative perspective onto this sub-genre unlike anything seen previously. In novels like The Moon Pool (1919), The Metal Monster (1920), and Dwellers in the Mirage (1932) he created science-fantasy vistas as astonishing as they were verbose. And of “coruscating” and “scintillating,” two words Merritt passionately loved.

Although Merritt was one of the most popular SF&F authors of his time, today he’s almost forgotten except in corners of pulp fandom. The Face in the Abyss, like Merritt’s other novels set in otherworldly hidden civilizations, has fallen into the out-of-print, out-of-mind limbo. Avon books published a top-selling paperback for years, but eventually they allowed their rights in it lapse. Today, it’s available again as an ebook or print-on-demand—if people even know to look for it. (Which is why this post is here in this first place.)

END_OF_DOCUMENT_TOKEN_TO_BE_REPLACED 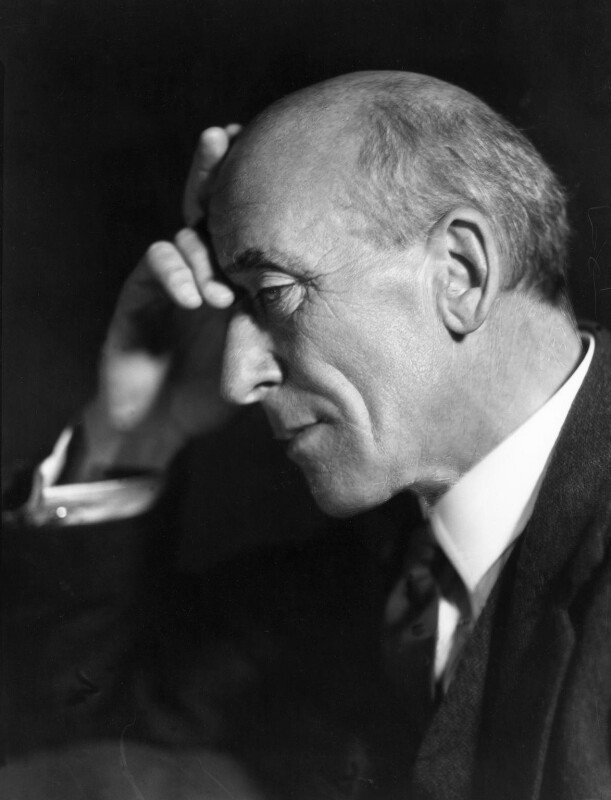 As we close in on the end of the Great Month of October, it would be remiss of me not to pay further homage to my favorite author of the weird tale, Algernon Blackwood. He has made possible a good deal of my fiction, such as my Gothic horror story “The Shredded Tapestry.” That piece wouldn’t exist without two of his John Silence stories, “Ancient Sorceries” and “Secret Worship.”

Earlier this month, I looked at Blackwood’s fourth collection of stories, The Lost Valley. Today, I’m rolling back a few years. Blackwood’s second original collection of (mostly) supernatural tales, The Listener and Others, was published in 1907, following the success of The Empty House and Other Stories the previous year. The Listener is best known for the novella “The Willows,” often cited as Blackwood’s masterpiece. The collection also contains a first-rate non-supernatural suspense story and a running theme about characters suffering from the oppression of the everyday and longing to escape from it into Nature (always with a capital “N”)—a theme as close to Blackwood’s heart as anything in his life. The often nameless protagonists are trapped in a modern psychical emptiness that feels surprisingly like the early twenty-first century rather than the early twentieth.

END_OF_DOCUMENT_TOKEN_TO_BE_REPLACED

My favorite author of the “weird tale,” and by extension supernatural horror in general, is Algernon Blackwood. Blackwood was enormously popular as an author of ghost stories—or so they were classified—in the early decades of the twentieth century, and his legacy has stretched on through the many authors who learned their sense of the supernatural and the transcendental through his work. He was a direct influence on my Gothic horror story “The Shredded Tapestry.” With the possibly exception of M. R. James, Blackwood is the author most suited toward quiet reading on October nights.

Most readers came across Blackwood’s work in anthologies of ghost stories or in “Best of” collections like Penguin’s Ancient Sorceries and Other Weird Tales. Small presses have brought out editions of Blackwood’s original collections as they were first published. The Complete John Silence Stories contains the full text of John Silence—Physician Extraordinary (1908), and there are also small press editions of Incredible Adventures (1914) and the volume I’m looking at here, The Lost Valley and Other Stories (1910), the fourth of Blackwood’s original collections. Since most of Blackwood’s work is in public domain, you can find ebooks containing almost all his short stories—with more or less adequate formatting—including the ones I’ll discuss below.

END_OF_DOCUMENT_TOKEN_TO_BE_REPLACED 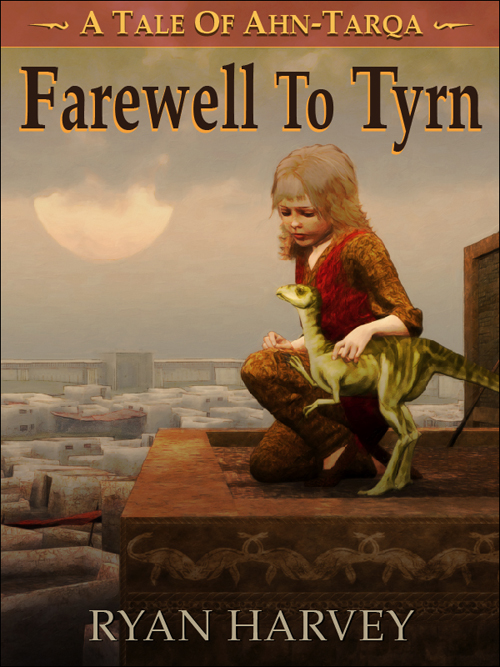