You can now download my award-winning short story “An Acolyte of Black Spires” as a digital standalone. This is the first time I’ve made the story available outside of Writers of the Future Vol. XXII, where it originally debuted. It serves as a (less direct) prologue to Turn Over the Moon, introducing key ideas and supporting characters, so it another way you can prepare yourself for the full epic coming in October.

Delivered to my doorstep today: my personal copy of the advance review copy (ARC) of Turn Over the Moon. This is the first time I have gotten the change to hold an actual professional printed copy of my novel, and it looks fantastic:

The final version will feature only a few changes: typo corrections, a different back cover, and of course removing the “Not for Resale” bar that appears on all ARCs. The interior layout is stylish and beautiful, and the two-page map spread is a marvel. Robert Zoltan drew the map based on my messy sketches. No map reveal, yet, sorry! You’ll have to wait to read the book.

We’re on track to have Turn Over the Moon released in October (the advance reviewer copies have already gone out). To help celebrate—and to help prepare you for some of the thrills ahead—we’re offering free digital copies of “Farewell to Tyrn,” the novelette that first introduced heroine Belde and her sidekick dinosaur Rint. This is the direct prologue to Turn Over the Moon, and you can receive a free copy (PDF, mobi, epub) if you sign up for the Dream Tower Media newsletter. Which you would want to do anyway, because Dream Tower doesn’t just product quality books, but also podcasts and radio dramas. You’ll also receive alerts for Turn Over the Moon as well as other upcoming goodies.

END_OF_DOCUMENT_TOKEN_TO_BE_REPLACED

I never made a better investment in a streaming service than subscribing to the Criterion Channel when it premiered last April. Criterion Channel is the streaming platform extension of the Criterion Collection, the famous home video line of high quality classic and contemporary films. The Criterion Channel library contains great films of every era, genre, and country. I’ve mostly watched their cult films (glad I got to experience Demon Seed, God Told Me To, and Phase IV, because … wow, those are nuts) and classic Hollywood movies, in particular the deep dives they take into film noir. Since signing up for Criterion, my knowledge of film noir feels like it’s doubled.

This month Criterion Channel is presenting a topic that’s personal for me: the influence of film noir on the Hollywood Western. Film noir was not recognized as a genre during its main period of the 1940s and ‘50s. It was French critics who first used the term as they started to study the US-American crime films they had missed during World War II. Not until the 1970s, after the original noir moment was long over, did the phrase “film noir” become established in the movie lexicon. Whether film noir is a genre or not is still a hot topic of debate among film scholars. I like Alain Silver’s definition of it as a “style” rather than a genre. That definition helps to understand how noir influenced an established genre, the Western, that would seem to have nothing in common with it. What we might call the “Western noir” isn’t as much a transplanting of crime film tropes into the Western as it is the dark style and troubled psychology of film noir affecting common Western stories. The two film types do have one important element they share: most are about crime, and often the criminal is the protagonist.

END_OF_DOCUMENT_TOKEN_TO_BE_REPLACED

I’m marching toward the November release of Turn Over the Moon, moving into the final revisions on the manuscript and putting the promotional materials in place. But you don’t have to wait to read a new story set in Ahn-Tarqa: order a copy of issue #4 of Tales From the Magician’s Skull now (either in print or PDF) and read my novelette “Dead Queen’s Triumph.”

“You—don’t yet believe—that I am your queen.” The tongue moved freer as the abomination became used to speaking. “For long, I forgot that I was as well. But I am royal blood still. See?” One of the manipulated arms placed its hand over a flap on the chest cylinder. Fingers gripped the sides and pulled it open.

END_OF_DOCUMENT_TOKEN_TO_BE_REPLACED 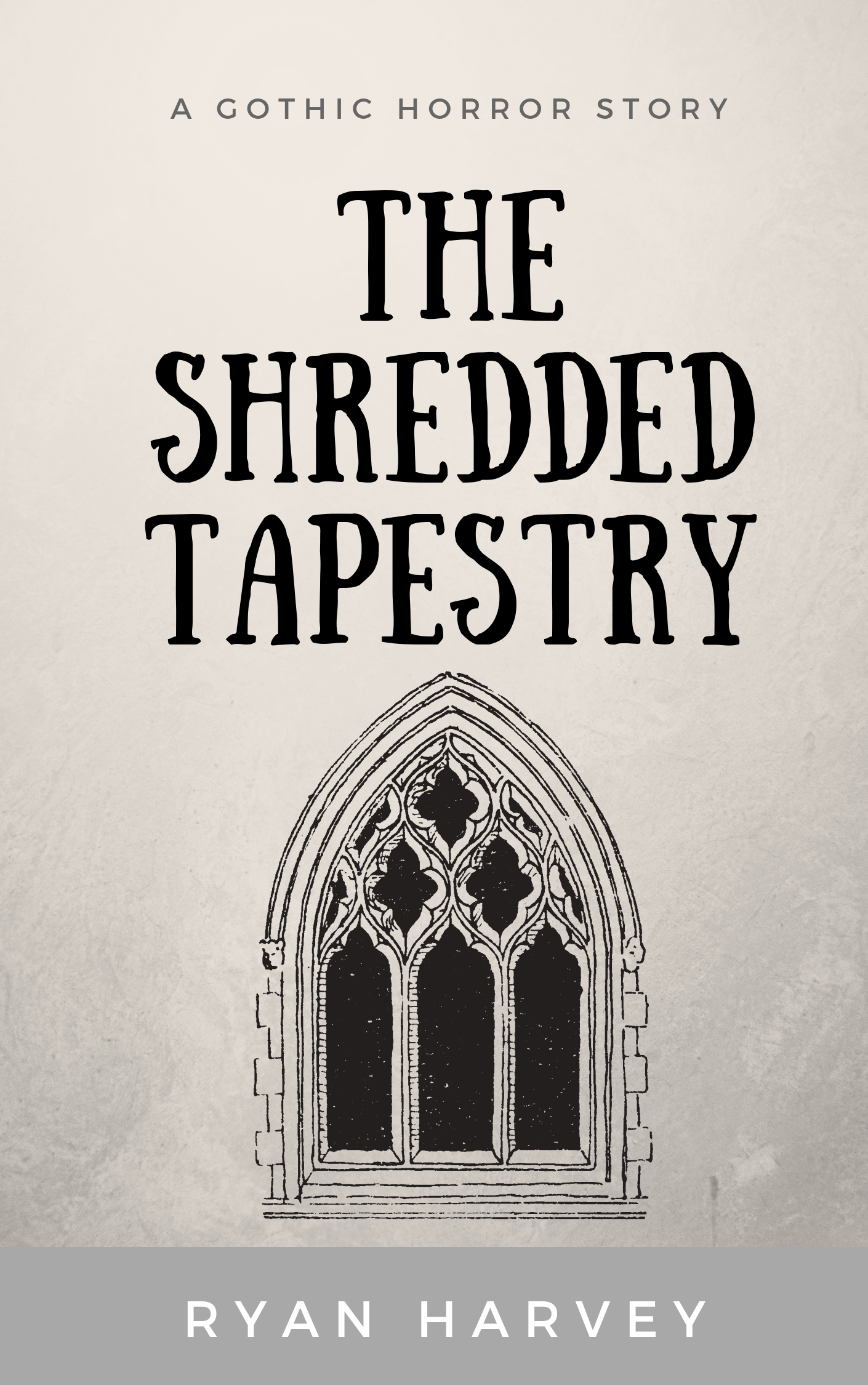